DISCLAIMER: This is neither defending nor accusing Manning of any of the alleged behavior that happened so many years ago. This is also neither accusing nor defending the person accusing him of these behaviors. Just offering an opinion. 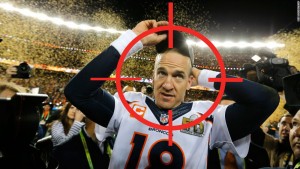 Apparently Peyton Manning has an alleged Title IX sexual abuse case. Everyone is wondering whether or not this would have come out if he did not win the Super Bowl. It usually comes out that this person is doing it because they finally have the courage to speak up. It always seems very convenient after somebody famous has just accomplished something great that accusers tend to come out of the woodwork. 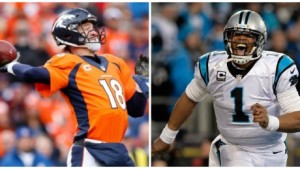 Maybe he did what he is being accused of, maybe he didn’t. If he is such a squeaky clean person then why not admit what he did and be done with it. He portrays himself as the type of guy you would want to hang out with, your normal everyday guy.

There have been plenty of other famous people accused of wrongdoing and they have ended up just fine in the long run. Manning seems to have plenty of money to spare as well. Now what if the Panthers won the Super Bowl? Would Newton have people coming out to accuse him of some wrongdoing?